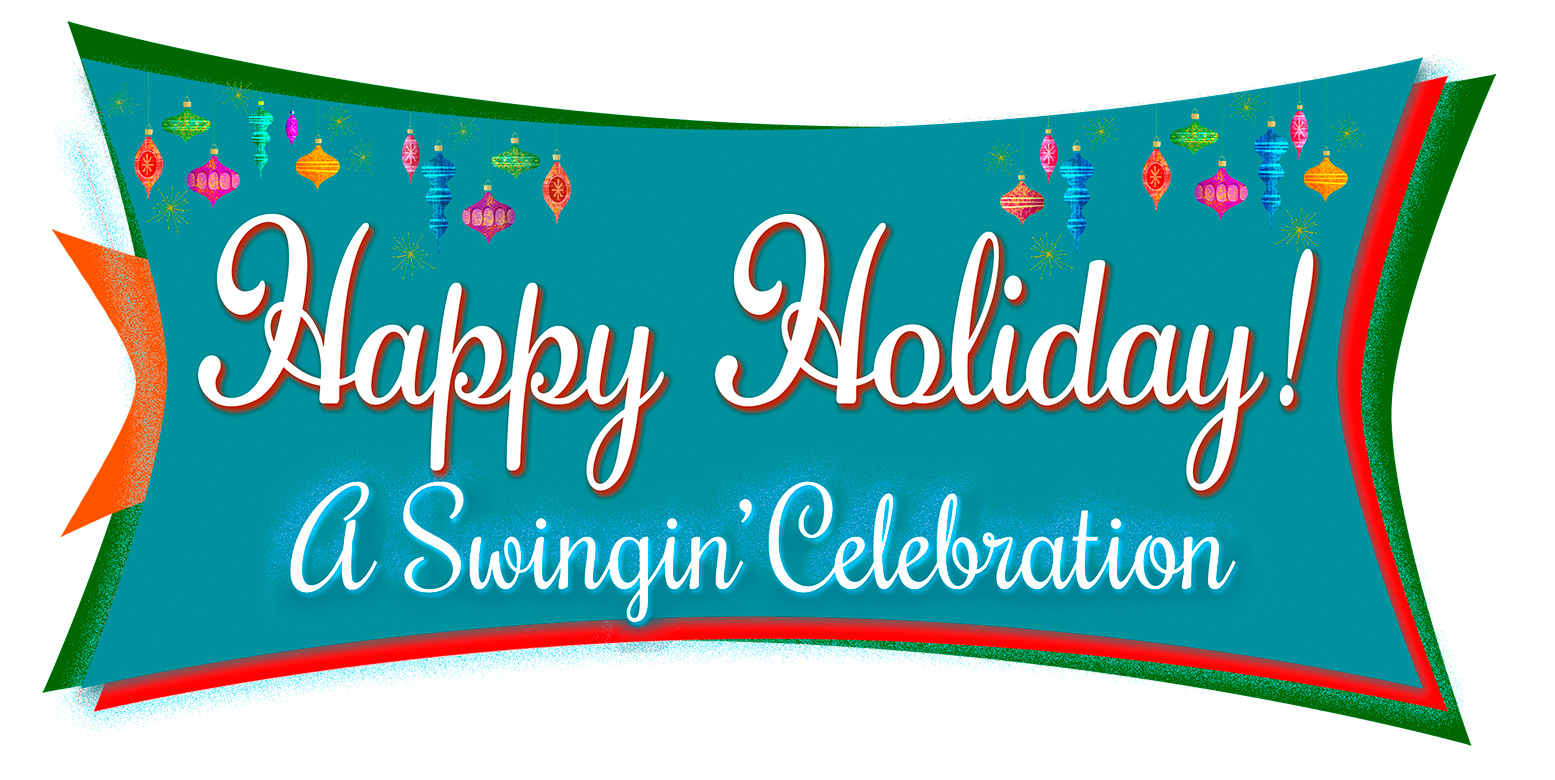 Celebrate the era of martinis, tuxedos and the American Standard as we ring in the holidays in grand style. Sonny Black, Jimmy Cargill, and Tony Apicella bring their infectious charisma and natural camaraderie to the stage for what will be a night made for Vegas! Taking their cue from the legends of generations past, this trio captures the essence of an era gone by while showing that they’re anything but out of style. 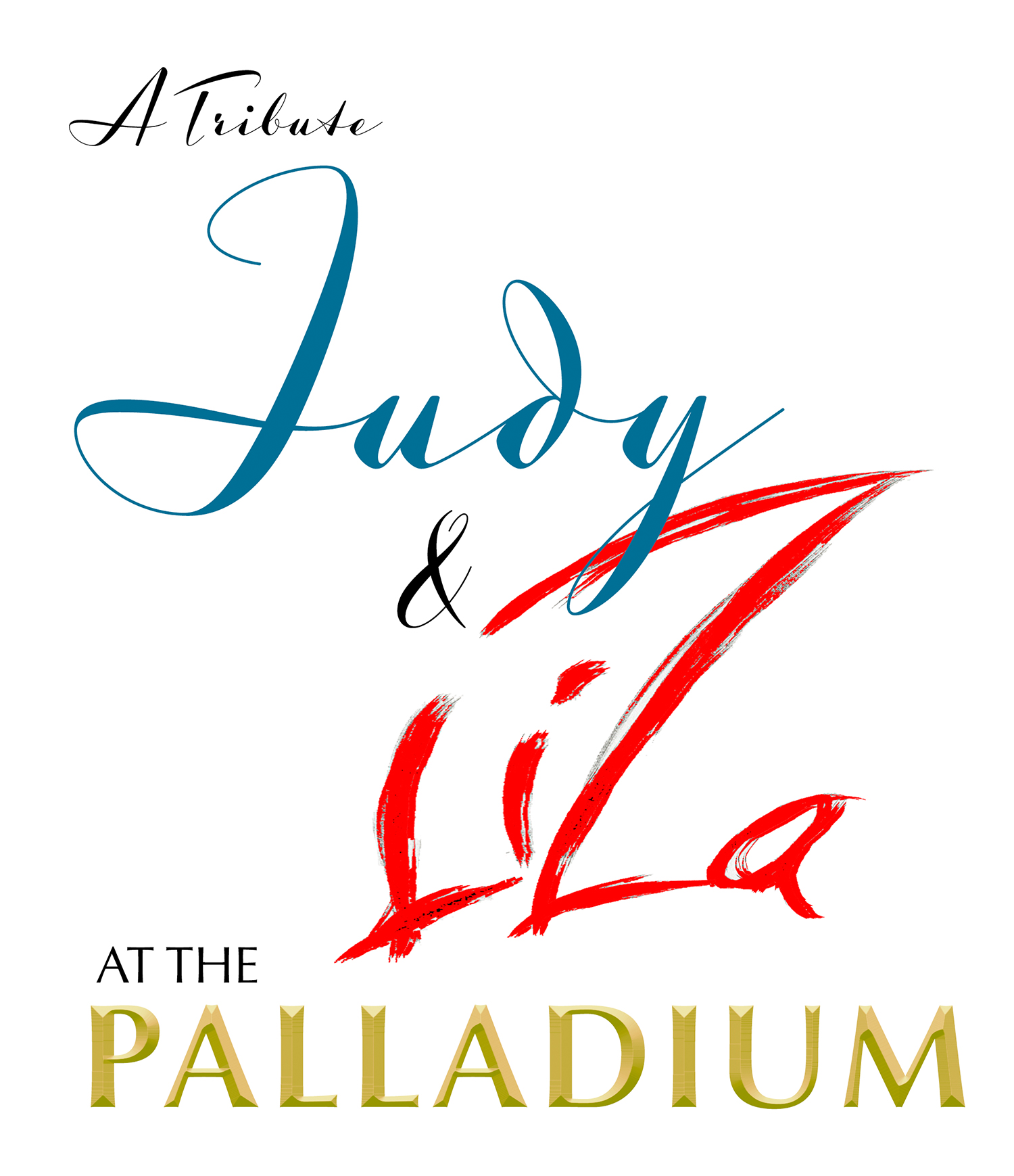 Celebrate the music that brought the audience to their feet in November of 1964 when Judy Garland and Liza Minnelli teamed up for an unforgettable concert at London’s famed Palladium Theatre. Joan Ellison and Carolann Sanita pay tribute to these dynamic divas singing “Once In A Lifetime,” “Just In Time,” “Gypsy In My Soul” plus other favorites such as “Cabaret,” “New York, New York,” and of course, “Somewhere Over The Rainbow.” Michael Berkowitz conducts this spectacular show from the drum set.

A tribute to the music from the 1993 and 1994 Frank Sinatra triple platinum and platinum Duet 1 & 2 albums and some of the best songs from “The First Lady of Song”, iconic songstress Ella Fitzgerald, this show will get your foot tapping to American Songbook standards like “New York, New York”, “Oh, Lady Be Good”, “I’ve Got You Under My Skin”, and many more. Sonny Black, Jimmy Cargill, and Tony Apicella join our own “Lady of Song” to celebrate the era of martinis, tuxedos and some of the best songs ever written.